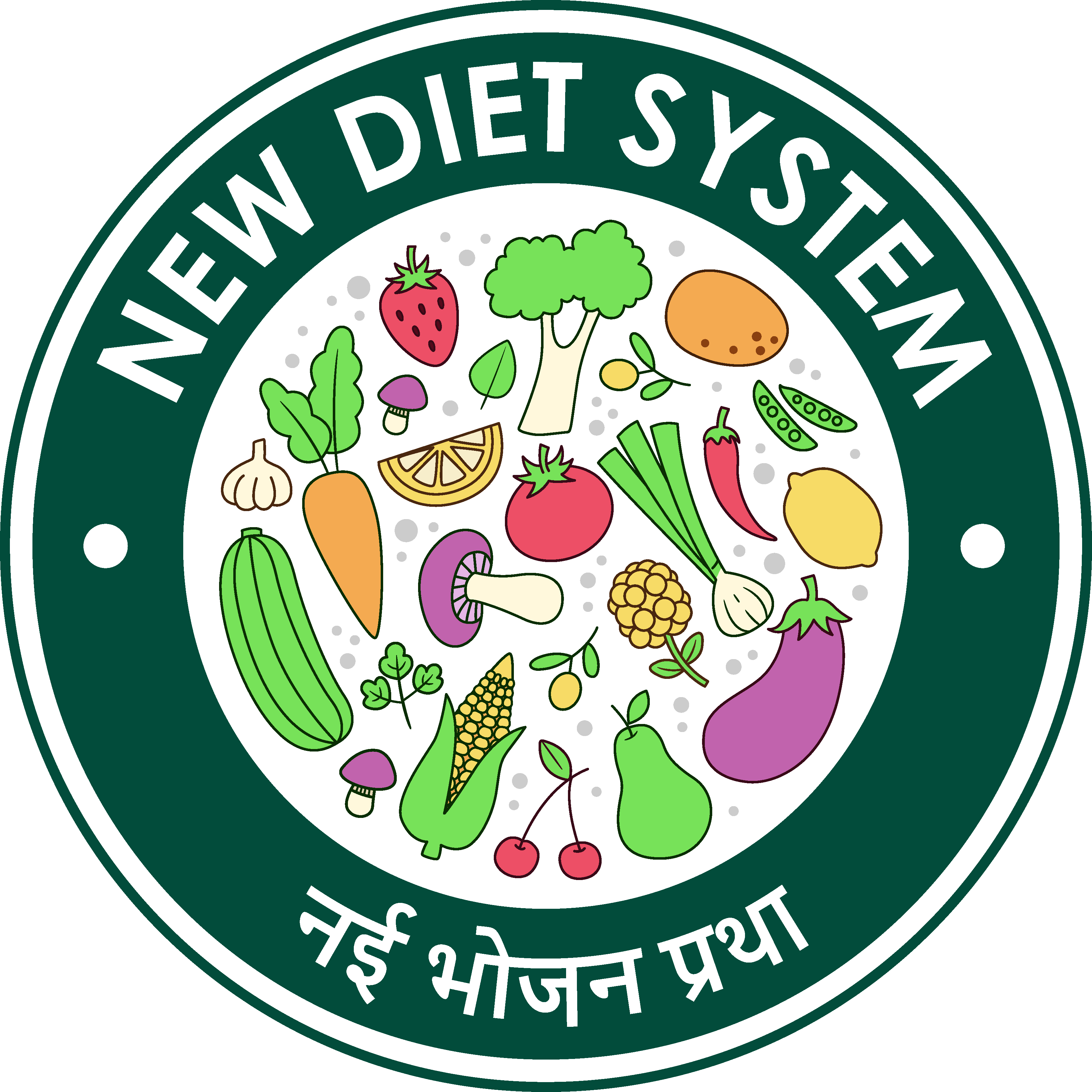 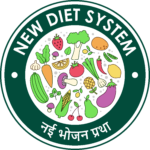 This is representative list of the followers of ‘New Diet System’ who were benefited by adapting ‘New Diet System’. The followers includes people from all professions. The list includes doctors, engineers, lawyers, judges, traders, farmers, labors, saints, housewives, etc. We have attempted to give experiences of large number of people in a short description. All these people are from various cities of India and abroad and there contact phone numbers are given along with the description.  Inspite of advances in modern medication, we observe large number of cases wherein persons do not get cured fully. He may have to continue to take medicines for unlimited time. There are also cases where in the diseases have become more severe inspite of medication or he has become victim of side effects of drugs. On adaptation of ‘New Diet System’ many people got cured from so called incurable diseases without the help of medicine or any other efforts. Please find herewith few cases of beneficiaries who got results which are unbelievable to common person.

Sharing his experience in shibir

He had blood circulation/ problem below knees and was operated thrice in a week period for the same. Inspite of operation he was advised by doctors to operate and cut both the legs below the knees to save his life. In year 2007 he had undergone bypass surgery. He used to take 18 tablets and 30 unit insulin daily. He was highly frustrated because of poor health and was in mood of committing suicide.

On adaptation of ‘New Diet System’ within seven and half months his weight was reduced by 45 kg. He got relieved from acidity, diabetes and breathing problem. Now he is able to walk upto 750 meters and he is able to climb staircase upto three floors. Now happiness has returned to his life.

His weight was reduced from 80 kg to 60 kg. His mental tension and anger reduced to great extent. Now he enjoys the life and remains happy.
His father had a severe paralytic attack and heart attack at the age of 90 years. His half body was paralyzed. He was admitted in I.C.U. After treatment in I.C.U. for few days doctors were not hopeful for his life. At one stage the estimated life of patient’s survival was not more than five hours.

At this stage, Mr. Kalubhai Savaliya got his father discharged from hospital and took the patient to residence. He stopped all the medicines and started treating as per advice of Shri B V Chauhan. He was kept on juice fasting and was given enema for five times a day. Because of this treatment there was a sign of recovery. In first five days lots of toxin waste came out. The toxin waste material was unbearable stinky. Within 15 days his health improved dramatically and he was able to walk. At present he is able to walk in his village without support of walking stick. It was a miracle. A person who was on the verge of dying, inspite of timely medication got fully recovered and started living normal life through adaptation on ‘New Diet System’. Now he is living a diseases free and happy life.

They have not only explained the ‘New Diet System’ to new interested persons but demonstrated how to prepare different recipes. They took raw material of recipes along with them and demonstrated at residence of people having questions what to eat.